DTH service in India is quite a successful business which is growing day by day. There are around 67 million active DTH service users in the country making it the largest DTH market in the world by many subscribers. Various DTH brands like Tata Sky, Dish TV, Airtel DTH etc. are earning huge profits due to the high demand for DTH services in India. DTH or Direct to Home television came into existence in India in the early 2000s. the Government of India permitted DTH services and reception and distribution of satellite TV signals in November 2000. Right after this many DTH services came up with the first one being Dish TV. Dish TV launched its DTH service in 2003 and then in 2004 came the DD Free Dish.

What is DTH service and how is it better than cable service? 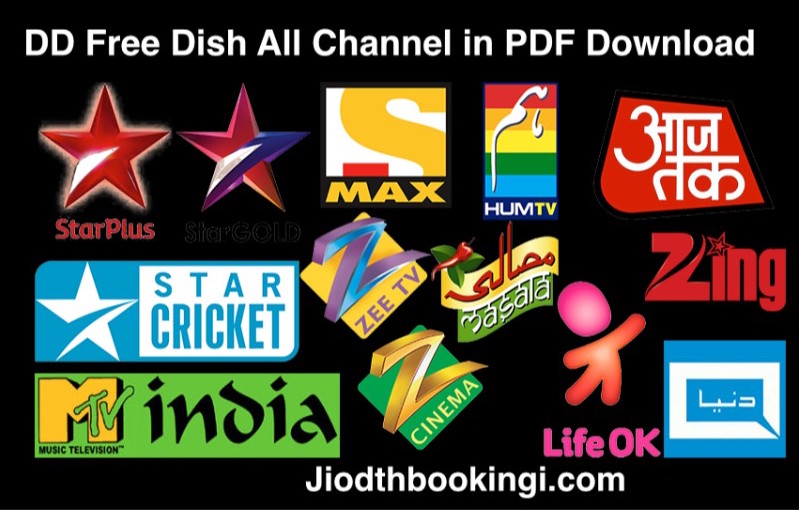 DTH otherwise known as Direct to Home is a television service in which a large number of channels are digitally compressed and encrypted to be broadcasted over a region from a high-power satellite.

The signals can be received by a small dish antenna placed at the receiver’s end and being covered under the Ku band, there won’t be any need for larger dishes avoiding any inconvenience.

DTH service ensures high picture quality and there is less hassle of cables and wires. Channels and programs on DTH are of better audio and video quality when compared to that of cable service.

Due to DTH service now over hundreds of channels are available for viewing and this leads to better customer satisfaction.

DD Free Dish is the first of its kind offering free DTH service in India. The service was launched back in December 2004 by the Public service broadcaster Prasar Bharati (Doordarshan).

The broadcaster provides free to air DTH service in India making it widely popular in economically less developed areas and rural areas. DD Free Dish airs only those channels which are free to air.

Even though it has got a limited number of channels to air, still its popularity in India is the highest owing to its free service. people living in the rural regions would prefer a less posh and cheaper DTH service over expensive and extravagant ones.

DD Free Dish channels list today has improved over the last few years. We have gathered all the channels that are being aired by the company and have mentioned them here along with the channel numbers.

You can now give the entire list a quick look before subscribing to DD Free Dish service.

take a look at which channels does the DTH service provider gives and if all of your favourite channels are covered under this then go for DD Dish without a second thought. As no other DTH service provider apart from ABS Free Dish is going to give you such a huge collection of channels free of cost.

Every year new channels are added to the list of aired channels of various DTH services. Though the DD free dish channels list is not as good as Tata sky channel list or Videocon D2H Channel list yet it is worth subscribing due to its free service.

As stated above, these are all available free of cost, so, you don’t have to worry about the price of the channels anymore.

You can subscribe to all of them without any second thought as you don’t have to pay anything for them.

But there are many more channels that are planned to be added to this service real soon. All the DD Free Dish new channels coming soon have also been listed here for your convenience.

DD free dish service provider has got the highest number of subscribers in India which is 22 million last recorded in the year 2016. It is followed by Dish TV and Tata Sky with 15.6 and 14.3 million users respectively.

There are many other DTH service providers like Hathway which have just begun their service and are gaining popularity nationwide.