Hello Friend This is special category for our small reader who study in school. If they looking for english essay for their school homework or any kind of english essay article then this special category might help you all guyz. in this article we will share Human Rights Essay in English for all class children and  student . Initially we have published 300 word and 1000 word article for Human Rights.

Essay on Human Rights in English 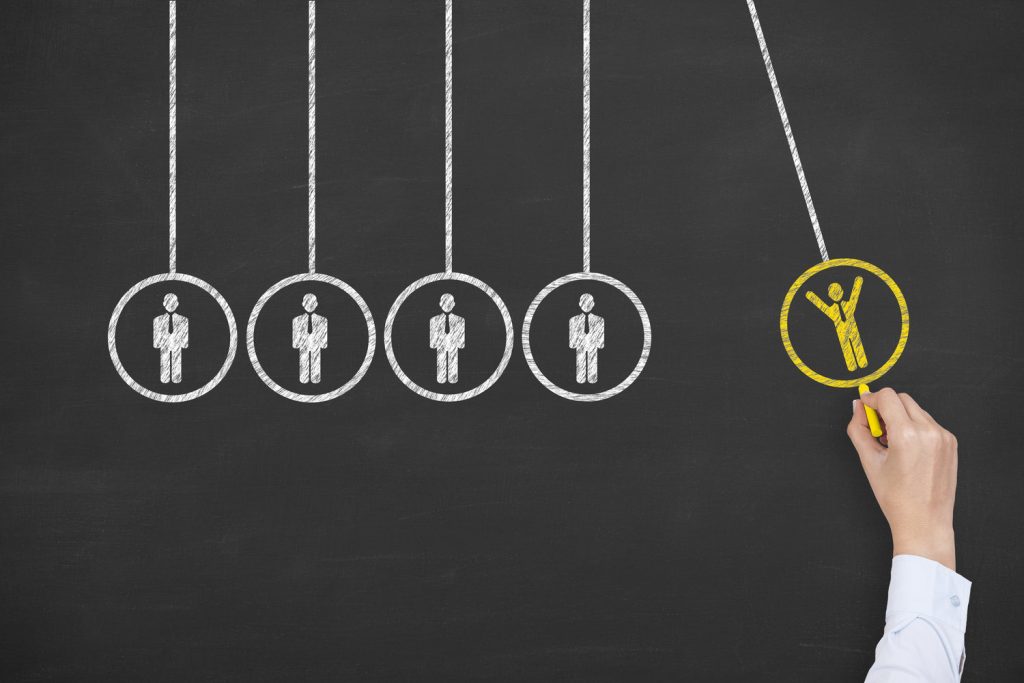 The United Nations Charter re-affirmed its faith in fundamental human rights, in the dignity and worth of the human person, in the equal rights and of men and women. The purpose is to promote respect for human rights and fundamental freedoms for all without any distinction.

The promotion of human rights has to be seen as an end to be pursued in its own right and not as incidental to the promotion of any other purpose Human rights are inherent in our nature and without which we cannot live as human beings.

This means there are some rights of men and Women that cannot be violated even by the stateThis puts limits on the powers of the state over the individual. Human rights are those minimal rights that every individual must have by virtue of being a member of the human family irrespective of other considerations.

They are inalienable rights of men, and a state that violates them in its laws and its actions breaches one of the basic prerequisites of civil co-existence between states and, thus, it can be made accountable .

India has played an important role in the drafting of the Universal Declaration of Human Rights and many of the articles are incorporated in the constitution in the form of fundamental rights and directive principles.

But while it ratified the covenants on civil and political rights, India had reservations on Optional Protocol which aimed at abolishing death penalty and chose not to ratify the convention on the Rights of Migrant Workers.

While human rights are classified into various categories traditionally the distinction has been between civil and political rights on the one hand and economic, social and cultural rights on the other. States may prioritise them according to what suits them the best,

all categories are interdependent and indivisible. Poverty is one of the most important causes of the violation of human rights especially in the developing countries such as India. In one of the landmark judgements the Supreme Court expanded the scope of Article 21 of the Constitution by incorporating the right to food, clothing and shelter in the term of life.

Right to life is not limited only to bodily life. It goes well beyond that to include the right to live with dignity and that all that goes with it.

Human rights can transform the functioning of a democracy to make it more participative in nature by constantly challenging the vested interests who have divided the Society between ‘haves’ and have-nots. In a country as populous as India with a large number of illiteratesit is always difficult to enforce human rights.

The problem is further compounded because of plural and feudal nature of society. Severe discrimination and exploitation of those belonging to the lower strata of society still prevail.

Some of the most vulnerable sections of Indian society are women and children. Protecting their human rights is of dire necessityViolations of human rights also arise out of political problems and the proactive role the states play.

The Central Government brought forth the Protection of Human Rights Act, 1993 and established National Human Rights Commission (NHRC) as a statutory body The Commission has taken up programmes that range from civil rights protection, the police prisons and a host of statutes impinging on civil rights to the spread of primary education, abolition of child labour, child prostitution, and arsenic contamination of water and nutritional problems of children.

The issue of appalling conditions in Indian jails has been seriously addressed by NHRCIt has pre pared a ModelPrison Bill to address this problem but inhuman conditions continue to prevail in most jails of the country as the government has chosen not to bring in legislation.

Instances of arbitrary arrests and detention are request in various states of India despite assurances of safe guards to protect detainees during arrest and detention But, it is the child-related abuses and violations that are a blot on the record of human rights

in the country This is intrinsic in our society Child labour is one of the pressing issues in India. Allied to this is the problem of bonded child labour. This refers to the phenomenon of children working in conditions of servitude to pay off debts of their parents and according to an estimate there are not less than fifteen million children forced to work in appalling and in human conditions. The government has abjectly failed to enforce the child Labour Act and the Bonded Labour Act. Child prostitution is a huge problem in India.

Education, most believe, is the solution to many of the problems of human rights. UN has assigned a special role to education and has formulated guidelines for human rights education.

Such education must aim at fostering an attitude of tolerance, respect and solidarity inherent in human rights, provide knowledge of its national and international dimensions and develop awareness among individuals of the ways of translating them into social and political realities. In India where illiteracy abounds, education on human rights will be possible only after the literacy level is raised.

The Supreme Court drew the attention of the state to the Article 45 of the Constitution which confers an enforceable fundamental right to education on all children up to the age of 14 The government has put in place the Right to Education Act. But infrastructure to meet this challenge is yet to be put in place Human rights teaching will have to be based on the values and ethos of society so that it is effectiveWe need to allay the fallacious impression that it is a Western concept.

Since time immemorial, this has been familiar in Indias civilisation centuries before the west had come to life. Human rights in various forms have been the cultural heritage of mankind. Human rights are about human dignity that needs to be upheld at all costs.

Essay on Human Rights in English

The USA, in particular, claims to be the guardian of human  rights the world over. But in USA itself President Advisory Board reported:

“Evidence presented to the board makes it clear that many whites, in general, are unaware of how colour is a disadvantage to most members of other groups.”

“To understand fully the legacy of race and colour with which we are grappling, we as a nation need to understand that whites tend to benefit, either unknowingly or consciously, from this country’s history of white privilege”, the report stated.

Of course, there have been many violations of human rights in India as in countries like Pakistan, Bangladesh, Sri Lanka and other developing countries. Sometimes, the security forces do over-react and there is a clear violation of human rights witch should not be allowed.

there is the well known human rights Commission in the UN also. but the point is that the terrorists also should not be allowed to violate human rights.

The Punjab and Haryana High Court while disposing of the  position against Prevention of Terrorism Act (POTA), observed

” The terrorist causes a terrible trauma to the innocent. His acts pose a threat to the human Society. A person who threatens the sovereignty and integrity of the country IS certainly different from a person who merely threatens at individual…….”

The learned court expressed insufficient detail its Views on the question of an individual’s liberty which is often declared to be inviolable by the human rights protagonists:

“Every right rests upon Some degree of restriction. Social obligations limit the individual’s liberty. The Society has its Own science, Liberty can never mean license. It does not mean doing what one likes. Nor can it lie in destroying the rights of others. In a civilised society, liberty should only ensure that a person is able to do what he ought to be doing. Every man has to respect the rights of others before he can justifiably assert his own. Liberty has to be earned before it can be enjoyed. Men of intemperate habits cannot be free, Their passion forge their fetters. While advocating the cause of human rights, this basic truth has to be remembered”.

Thus, the human rights are very important to man, They include right to life, liberty, freedom of speech, etc. But, it has to be borne in mind that when by a particular action of an individuals organisation there is a threat to the peace and smooth working of society or when the existence or sovereignty of the state itself is jeopardised, the said human rights may be curtailed according to the law. Thus liberty is a relative term and not an absolute one and so are human rights. But

whenever there is a gross Violation of human rights in utter disregard of social and moral norms, the culprits must be brought to book effectively who ever they may be, whether terrorists or men in uniform, and their ill-gotten property should also be confiscated to deter them from committing such serious crimes or violations of law in future.

In India, human rights commissions have been formed at the union and state levels. All violations of such rights should be reported to these commissions.

There are also National Minorities Commission and National Women’s Commission. They are doing good service to the nation. But they must still be considered nascent bodies which are not effective to the desired extent, even if they are to be considered not entirely toothless. At least, they can highlight violations of human rights and reasonably bring such violations to the notice of the general public.

The National Human Rights Commission played some such role in Gujarat concerning the communal riots thereby appointing its committee to study the situation and expressed its views to the nation. It must have had Some effect however limited, in curbing violence there. Let us hope the members of various human rights commissions the world over express their views more fairly and fearlessly after studying all the pros and cons of a situation,